The interest towards Sweden is growing in China. Between 2004 and 2009 the number of guest- nights increased from 23 000 to 98 000. The Quality Destination Management Company Scandinavian Perspectives has been arranging trips and technical visits for representatives from Chinese companies and authorities visiting Sweden since more than 18 years.

Elby Kwok Drewsen, founder of Scandinavian Perspectives, says;
-They [Chinese visitors] are interested in learning more about anything from garbage recycling to how the Swedish insurance system is structured. Lately we have also noticed a rising interest in Swedish nature, Swedish design and Swedish values among ordinary Chinese tourists.

Recently Scandinavian Perspectives organized a tour in Sweden themed “Design and Innovation”. The tour included Stockholm and Småland and was targeted at young and design interested people as well as families.

Wu Kaize, 7 years old, won the tour in a drawing activity arranged by IKEA family in China. IKEA has always had a strong focus on children and families and the tour was made in line with their values. Among many other things Wu Kaize and his parents got to meet with Swedish children at an elementary school in Stockholm, experimented at Tom Tits Museum and visited Astrid Lindgren’s World in Småland.
-Compared to China, Sweden has a different perspective on children´s creativity and learning. Here, children are given more freedom to experiment, which I think is one of the reasons for Sweden being so far ahead in design and innovation, says Elby who grew up in Hong Kong herself.

During the eight-day tour in Sweden, the travelers got to visit the interior design shop Svenskt Tenn, furniture store Carl Malmsten, the Kingdom of Crystal and IKEA in Älmhult.
Another participant of the tour, Junjie Liu – an 18-year old design student at the Tongji Design University in Shanghai, says Scandinavian design has been a substantial part of her studies. She can see herself continue her studies at, for instance, Swedish Konstfack – University College of Arts, Crafts and Design.

It is noticeable that Sweden no longer is known only for cars, ABBA and green forests. Interior design, fashion and Swedish environmental technologies are now added to what attracts visitors to Sweden.

The World Exposition in Shanghai lasts until end of October. The theme of the Swedish pavilion is “Spirit of innovation”, which aims at further highlighting Swedish design and innovation.
So far 49 million people have visited the Shanghai Expo 2010. 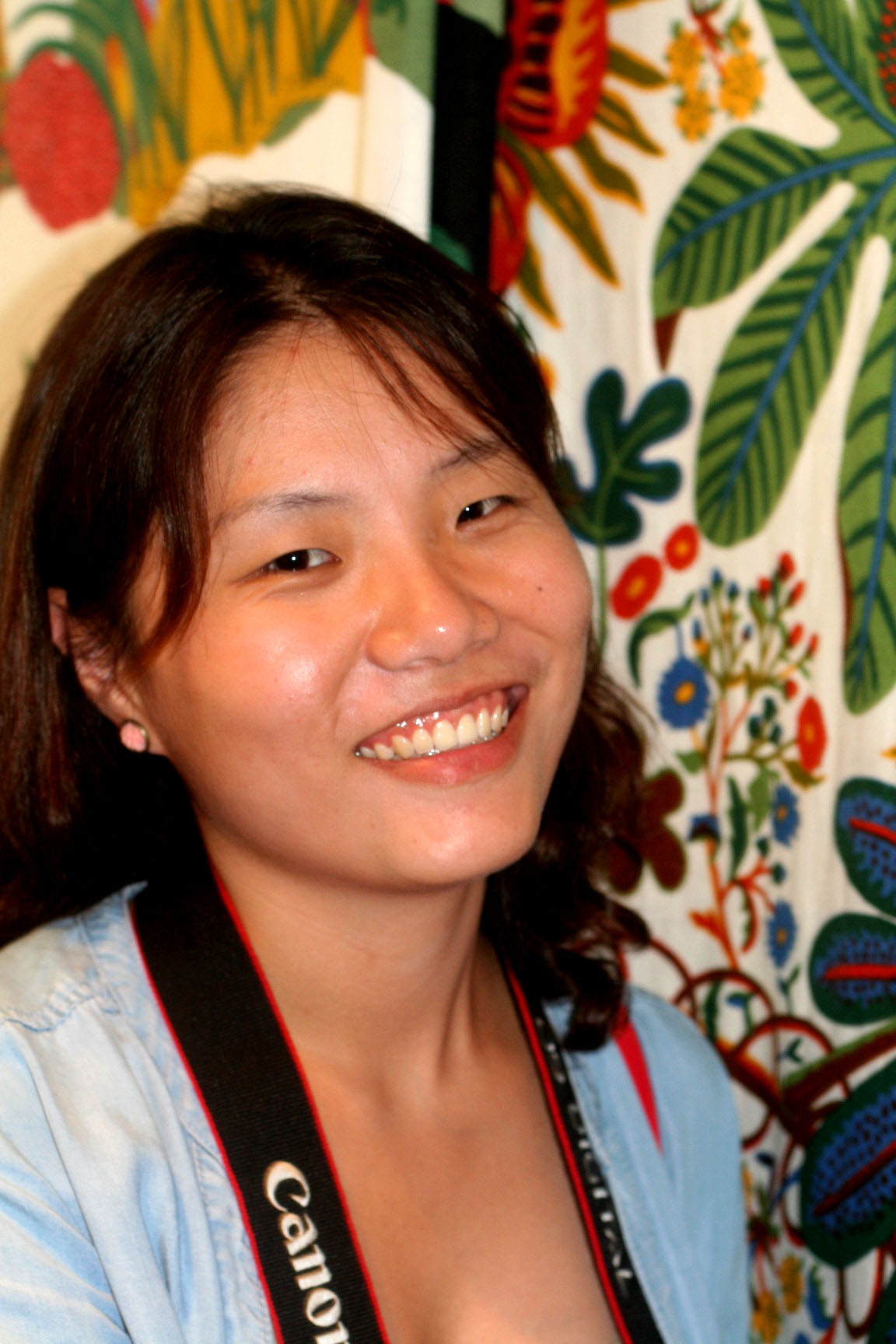 Foot note: Scandinavian Perspectives is a sister company to Lotus Travel. The companies organize tours in Scandinavia and Asia and are official sponsors of the Swedish Pavilion in Shanghai.