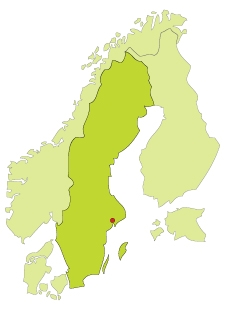 The royal capital of Stockholm is known as one of the most beautiful cities in the world. It is built on 14 islands and has one of the best preserved medieval city centres.

In Stockholm you will find an abundance of cultural sights, such as the Vasa Museum with the warship Vasa that sank in central Stockholm at her maiden voyage in 1628 and the royal castle Drottningholm Palace, also called the Versailles of Sweden.

Stockholm is also a metropolis of contemporary urban culture and is at the forefront in music, design, fashion, art and urban trends.

All details and full itinerary for 2015 for your Stockholm City Break coming soon! 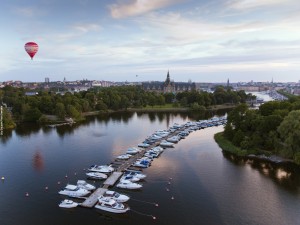 Please complete the form below and we will get back to you shortly.

Kiruna - Stockholm 6 days 5 nights Full itinerary here! Your winter week in Swedish Lapland will be memorable, filled with exciting, exhilarating and exotic adventures - or calm and…

Stockholm – Furusund – Sandhamn – Utö – Stockholm 2 days 3 nights Full itinerary coming soon! This tour will show you some of the most beautiful islands within the…